On this episode of “The Weekly Comet” iconic rocker Barry Adamson performs two songs off of his new album “I Will Set You Free” and talks about working with director David Lynch.

The show’s co-host Jonathan McHugh gives insight into this year’s Sundance Film Festival and discusses his experience music supervising the highly-anticipated documentary “West of Memphis“. The film, which features music by Eddie Vedder and Nick Cave, tells the tale of three youths who were falsely imprisoned for 19 years. 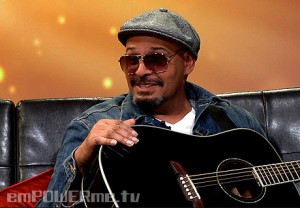