This week we ask the question “What is it like to think like a man?” In honor of that question, we are highlighting the movie “Think Like a Man” a movie based on the best-selling book by comedian Steve Harvey called “Act Like a Lady, Think Like a Man”.

Along with “The Lovemaster” Craig Shoemaker, we will have life coach, David Giuliano, and the host of the popular series “The Male Room“, Corey Jenkins! These three will form our Man Panel and tell us what it really is like to think like a man. Everyone will be giving their thoughts on love, so ladies listen up, because they have a lot to say!

Nina’s Final Thoughts: To think like a man can mean different things to different people. I think the thing to remember is that men show you who they are more then tell you who they are, so don’t fill in the blanks women, and don’t think you are going to change them. In the words of Steve Harvey himself: “When dating: if putting your requirements on the table means you risk him walking away, it’s a risk you have to take. Because that fear can trip you up every time; all too many of you let the guy get away with disrespecting you, putting in minimal effort and holding on to the commitment to you because you’re afraid he’s going to walk away and you’ll be alone again. And we men? We recognize this and play on it, big time.” 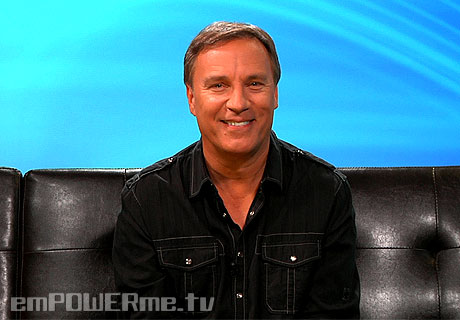