Added by WeeklyComet on September 7, 2012 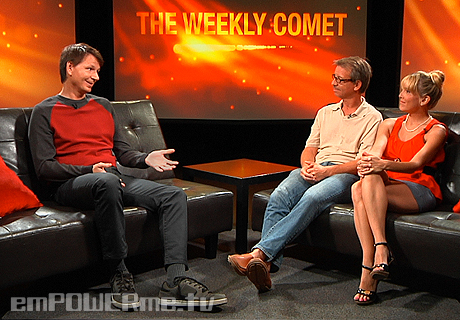 “The Fault in Our Stars” Music Supervisor Season Kent on Q Score!

Music supervisor Season Kent sits down and chats with Q Score host Jonathan McHugh. McHugh and Kent discuss her latest project “The Fault in Our Stars”, one of the most profitable movies made this summer, as well as s...

Austin Powers Music Supervisor John Houlihan on Q Score Live from the Premier of Supermensch: The Legend of Shep Gordon

John Houlihan, sits down and chats with Q Score host, Jonathan McHugh live from the premier of “Supermensch: The Legend of Shep Gordon”. “Supermensch”, music supervised by John Houlian and directed by his old friend M...