Added by WeeklyComet on November 2, 2012

Legendary guitarist and punk rocker Wayne Kramer sits down with the Weekly Comet to discuss his recent projects and play acoustic. Leader of Detroit rocker MC5, Kramer is considered one of the godfathers of the counter-culture movement. His stellar career as a songwriter has made him a go-to artist for film and television. His recent projects include the score for the third season of HBO’s “East Bound & Down” and the feature thriller “Concrete Blondes” as well as the acclaimed “zeitgeist” doc “Let Fury Have The Hour.” He is also writing and producing original compositions for ShadowMachine’s stop-motion animation feature “Hell & Back.” In 2013 he will score “Nelson Algren,” a documentary about the legendary Chicago writer 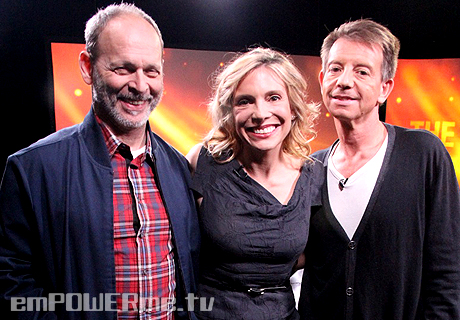