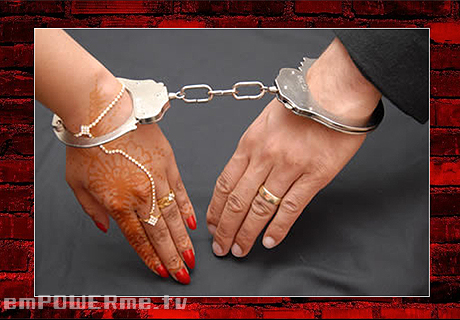 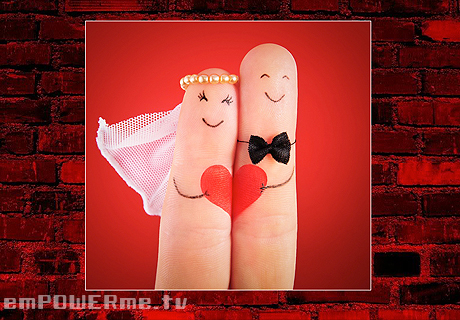 How to Compromise as a Married Couple – Tuff and Tender

Ric and Inna give their tip of the week on how to compromise and deal with your significant other as a married couple. 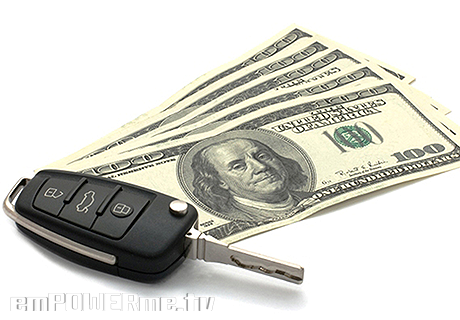 A viewer asks Ric they should co-sign a loan for a car. Yea or Nay? 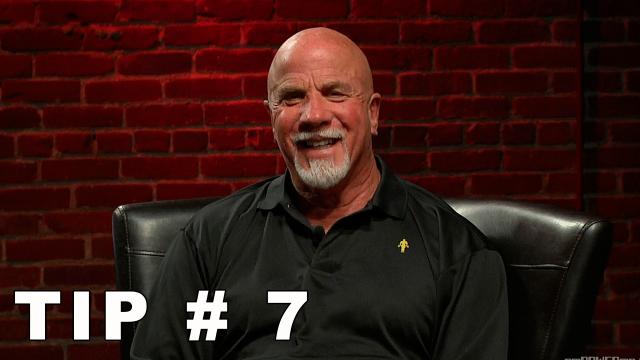 Ric gives his Tip of the Week on financial stability for yourself, as well as for your significant other. Learn how to manage your money and put away 25% out of every paycheck. 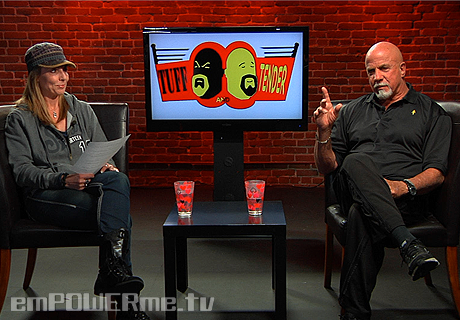 Episode 105 - Money Today's show is about Finances discussed by Ric Drasin and Inna Tuler, in regards to money between couples and how to manage money keeping a relationship at a good balance. 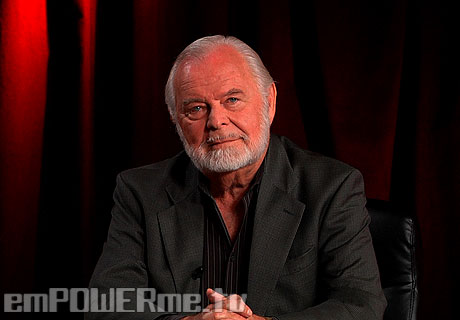 This week on Countermeasures Rebecca Costa is joined by G. Edward Griffin, author of The Creature From Jekyll Island. They examine how the Federal Reserve together with central banks around the world have collaborated... 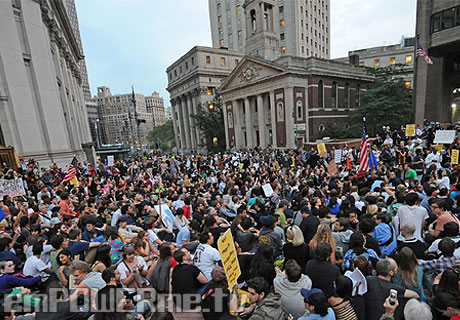 G. Edward Griffin speaks with Rebecca Costa about the influence of money, the Federal Reserve and the international banking cartel in determining the occurrence and outcome of revolutions around the globe. Follow o...