A producer and writer, Sanko has collaborated with artists such as Suzanne Vega, Jim Carroll, Anna Domino,Lucy Kaplansky, and Skeleton Key.

Singer and songwriter Kyler England takes The Comet stage for a breathtaking performance. 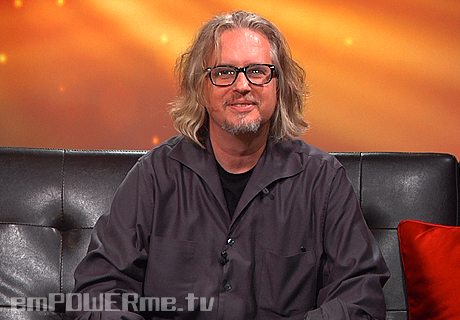