CHRISTOPHER KANE was named Womenswear Designer of the Year at tonight’s British Fashion Awards, in the year that investment in his brand by French luxury conglomerate Kering confirmed him as an international fashion star of the future. He’s definitely on the rise and one to watch out for in 2014

“The roll call of winners announced this evening is a phenomenal display of talent in the fashion industry,” said Natalie Massenet, chairman of the British Fashion Council.

Well let’s take a look at some of the hottest looks from the event on the red carpet: 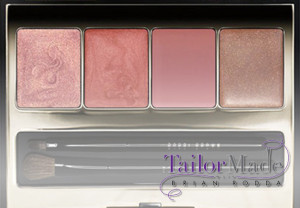