Composer Brian Tyler’s epic scores include “Constantine” and “Fast and Furious” as well as the blockbuster videogame, “Call of Duty: Modern Warfare 3” which grossed $775 million in its first 5 days. He talks about his current film, “The Expendables 2,” what it’s like working with Sylvester Stalonne, why “windy” and “12th notes” are not musical terms, and his upcoming projects.

KCRW DJ Jason Kramer’s pick of the week is Alt J, whose debut album will be released in the US on September 18 via Canvasback Music. He also talks about Matthew Dear and Youngblood Hawk.

Julia Price, who describes herself as a singer, songwriter, piano women and beat box worshipper, takes the stage for two songs. Her debut EP “Stories Between the Avenues” was recently released. Plus she’s featured on the Bravo series “Miss Advised.” She is joined on The Comet Couch by Brian because the two are good friend and are working on new music together, which Julia describes as much “darker” than her EP. 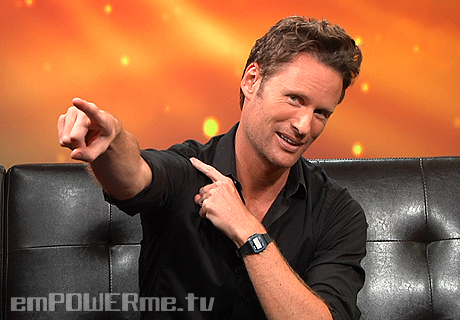