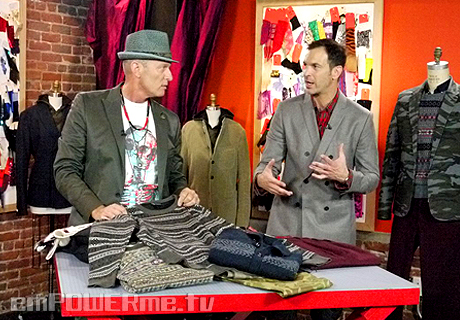 Amy Adams and Anna Kendrick Fire Up the Red Carpet