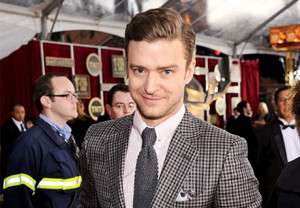 Men’s Grooming with Rad Make Up on Tailor Made

Beyonce’s Style, Gifts for your Sister, Nutcracker Fashion, on Tailor Made