Singer and songwriter Kyler England takes The Comet stage for a breathtaking performance of “We Rise Like Smoke”. 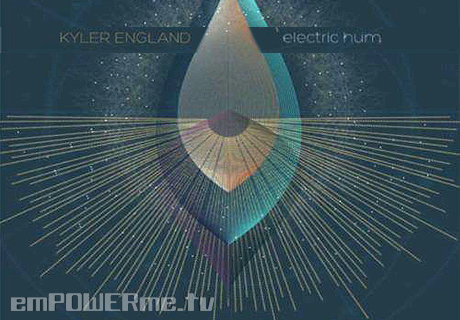