Singer and songwriter Kyler England takes The Comet stage for a breathtaking performance of “When the World Stops Spinning.” 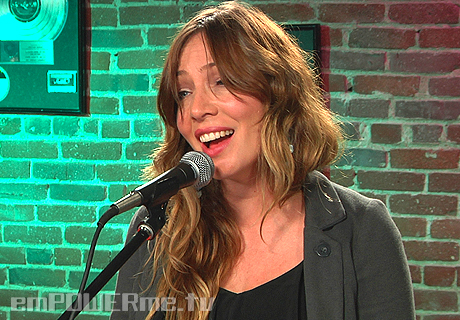