Co-host Tamara Conniff welcomes Grammy-nominated music supervisor Matt Sullivan who reveals the secrets to 80s romp “Rock of Ages” and indie rockers The Heavy Guilt who tear down the house.

In the news: Justin Bieber has two top 10s on the Ultimate Chart; Lady Gaga and Madonna go to war; Whitney Houston and Jordin Sparks wow on “Sparkle” soundtrack.

Grammy nominated music supervisor Matt Sullivan talks “Rock of Ages” covering everything from Tom Cruise belting out “Pour Some Sugar” on me, the secret behind the monkey named “Hey Man,” why the strip bar scene was a sound effect challenge, and they the Twister Sister/Jefferson Starship mash-up is one of the biggest songs in the film! Plus, Matt has a BIG cameo in the movie. “Rock of Ages,” directed by Adam Shankman, stars Julianne Hough, Alec Baldwin, Russell Brand, Catherine Zeta-Jones and Mary J. Blige with cameos by Sebastian Bach, Kevin Cronin and Debbie Gibson. Click here for more info.

San Diego hipsters The Heavy Guilt take the stage and blow the lid off of The Weekly Comet studio, even breaking a tambourine in the process. The band discuss funding their second album, “In the Blood,” via Kickstarter, how they formed, and where their name comes from. For more info click here.
Good stuff. 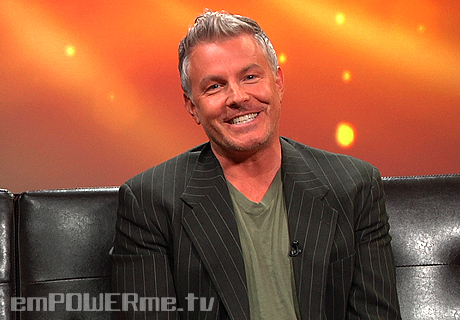