The 88 are one of the best alt/pop/rock bands to come out of Los Angeles in recent years. After a brief stint signed to Island Records, the band eared their indie status again in 2009 and went on to record a self titled full-length album and EP “Actors.”

Along the way they caught the ear of non other than Ray Davies of the Kinks and have been on the road with him all over the world.

The 88 have also toured with such acts as The B-52s, Matt Costa, Smashing Pumpkins, and the late Elliott Smith.

Their music has also been featured in a number of films, commercials ,video games, and TV shows including Universal film “The Lorax” and NBC comedy “Community.” In addition, they co-scoring the Lionsgate release “Friends With Kids.” 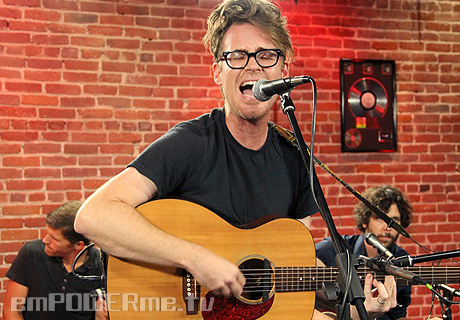