A producer and writer, Sanko has collaborated with artists such as Suzanne Vega, Jim Carroll, Anna Domino, Lucy Kaplansky, and Skeleton Key. 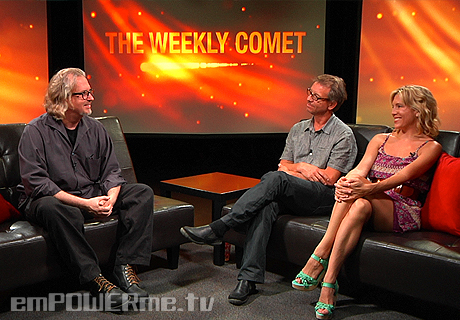