The Rescues take the Comet stage and perform their new single “Arrow.” 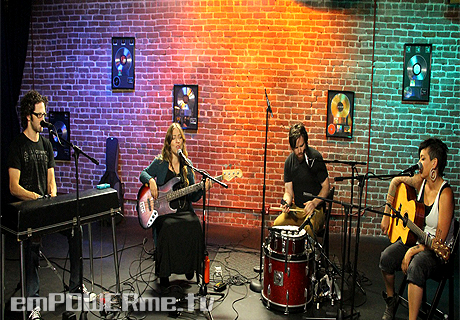