Producer, singer, songwriter and video editor Kurt Hugo Schneider has taken YouTube by storm. His YouTube channel has over 1.5 million subscribers and almost 436 million views. He has produced videos for Sam Tsui performing medleys and covers as a one man choir. The duo’s videos, notably the Michael Jackson medley, have been described by Time Magazine as a combination of “Glee” and “Attack of the Clones.” His work has lead to appearances on “The Oprah Winfrey Show” and “The Ellen DeGeneres Show.” Plus, Schneider’s video of Tsui covering “Hold It Against Me” was featured on Britney Spears’ official website. 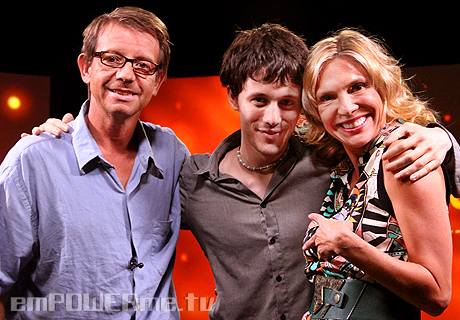